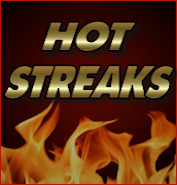 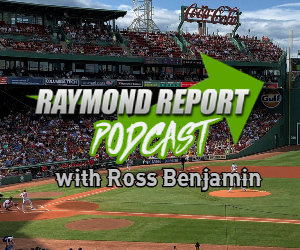 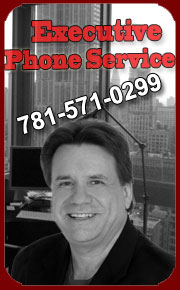 One of Ross’ often used phrases when speaking publicly, “if you want to be a successful sports handicapper then start by thinking like a bookmaker”. Ross is now 63 years old and has been directly involved in many capacities of the sports betting industry for the last 35 years. He currently is a sports betting writer and video analyst for OSGA. Ross also is a regular guest on the "Raymond Report Sports Betting Podcast". However. there is nothing he enjoys more than the challenge of picking winners in the NFL, NBA, MLB, NHL, NCAA Football, and NCAA Basketball.